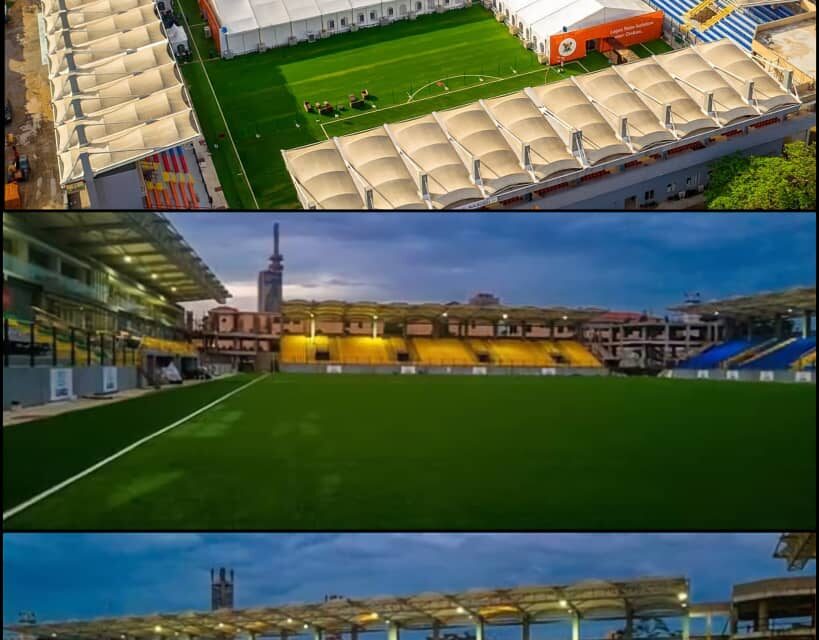 The Mobolaji Johnson Arena is a multi-purpose stadium in Onikan, Lagos. It is currently used for football matches and it is the home stadium of various Lagos teams The stadium has a capacity of 10,000 people and is the oldest in Nigeria. The original stadium was built in 1930 and six years later named after […]